Approximately 100 Co-op members and guests attended Our Biggest Dilemma, held at The Carrington Hotel on Saturday 27th July, to hear guest speaker, Matthew Evans, aka the Gourmet Farmer, talk about his new book On Eating Meat – the truth about its production and the ethics of eating it.

Listen to a recording of the discussion below.

The event came about as part of the Board’s endeavours to gauge member support for the introduction of meat to the Co-op. The intention of the event was to have an open and informative conversation from a range of perspectives and the make-up of the panel was painstakingly achieved.

The Co-op approached people from all angles of the discussion, including Lyn White from Animals Australia, who was unavailable.

We were very lucky to attract Matthew Evans during his national book tour of On Eating Meat – The truth about its production and the ethics of eating it. We felt the book spoke to the very heart of the issue, is balanced, well researched, and addressed many of the topics we wished to discuss.

Tara Lilburne was approached as a speaker to represent the Co-op’s original values. Sallyanne Pisk, a long-time Co-op member, vegetarian and one of the Co-op’s in store practitioners, was invited to answer health-related questions. And Chris Darwin, nature conservationist, founder of The Darwin Challenge – an application which encourages people to adopt a meat-free diet – and a lower Blue Mountains resident, attended as a spokesperson for the environment. Questions for the panel were invited from Co-op members prior to the event. 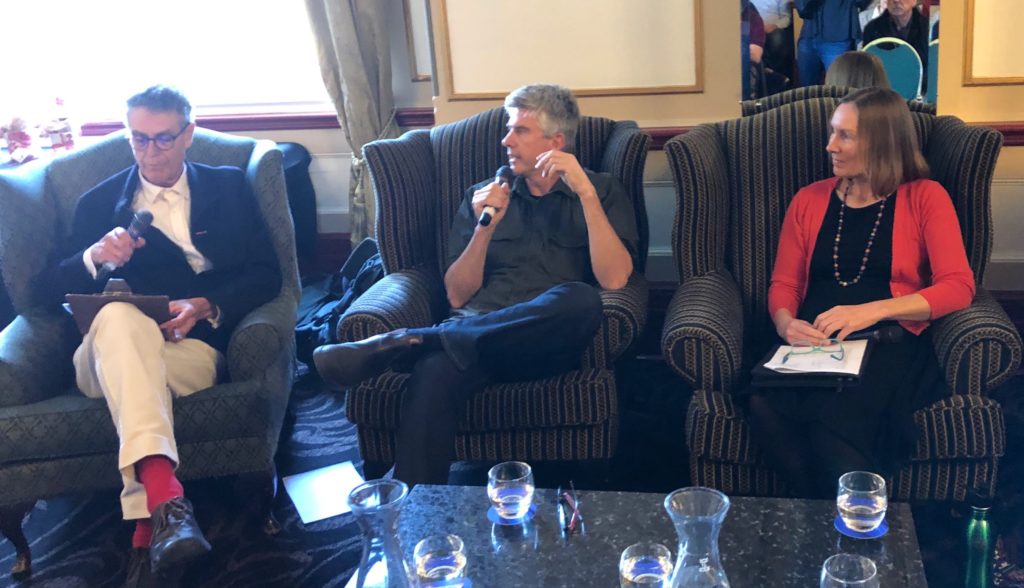 We received positive feedback about the event and the discussion it inspired. The main takeaway, we feel, for Co-op members and the general public, is a big wake up call to examine our eating habits, explore the provenance of our food, be reminded that even in the production of grains and vegetables there is loss of life to animals, and find ways to come together to support small scale farmers in their efforts to produce food using regenerative methods.

We realise this is a huge conversation to have and that there are some areas we didn’t touch on but we believe it was a good start.

The event was not to determine whether the Co-op will sell meat or not. The question of whether the Co-op sells meat is a complex and significant one, and has prompted valuable member input. It was simply part of the process of information sharing we are working through. The Board is approaching the decision-making process with care and respect, and will involve members each step of the way. 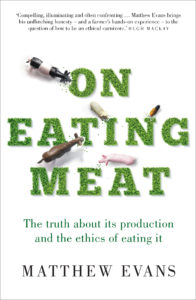 On Eating Meat – The truth about its production and the ethics of eating it by Matthew Evans (Murdoch Books RRP $32.99) is available from

Read a review of On Eating Meat by Sallyanne Pisk here.